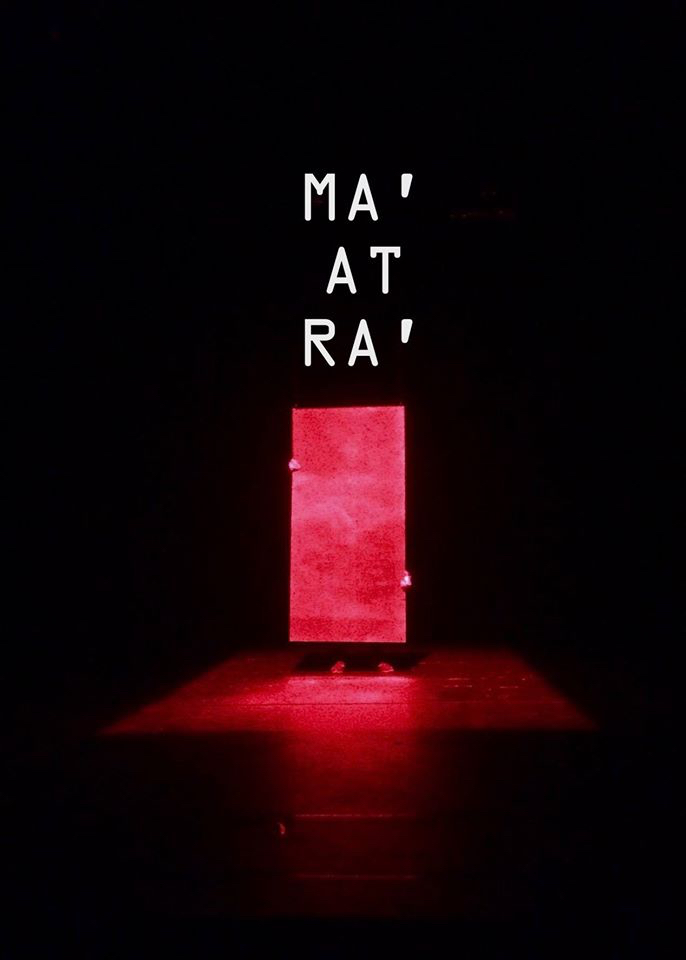 In this Contemporary musical theater performance, you will witness:

How a dancer can become a music composer ..

How a musician can display a painting with his music ..

And how an actor can perform a script as if it’s a music track..

10 artists from different fields with diverse talents will be presenting a contemporary performance and will exchange different methods of artistic expression using music, movement, and acting..

The idea behind this performance will be to portray how every method of artistic expression includes some sort of musical cogitation, which contemporary art refers to as: Interdisciplinary Theatrical Music.

And to apply the concept, the artists used Tarrot cards which are cards used for fortune telling.

Every card has a certain title and connotation and every artist has to express 3 cards in three different artistic expressions with their specific artistic language using musical tracks, or theatrical acts, or both together.

And through the artistic preparations for the performance with the assigned artists, and under the supervision of Wael Sami El Kholy & Pascal Viglino, these compositions will be merged and employed to frame an artistic performance that will last an hour.

The idea started through a workshop that was created by Composer Wael Sami Elkholy supported by The Swiss Arts Council ‘Prohelvetia’ in March 2016.

The workshop was co-hosted by Swiss percussionist and composer Pascal Viglino and along with Elkholy, both composers shared the important principles for Interdisciplinary theatrical music with 10 participants who were artists from different fields and backgrounds.

Back to Longterm projects